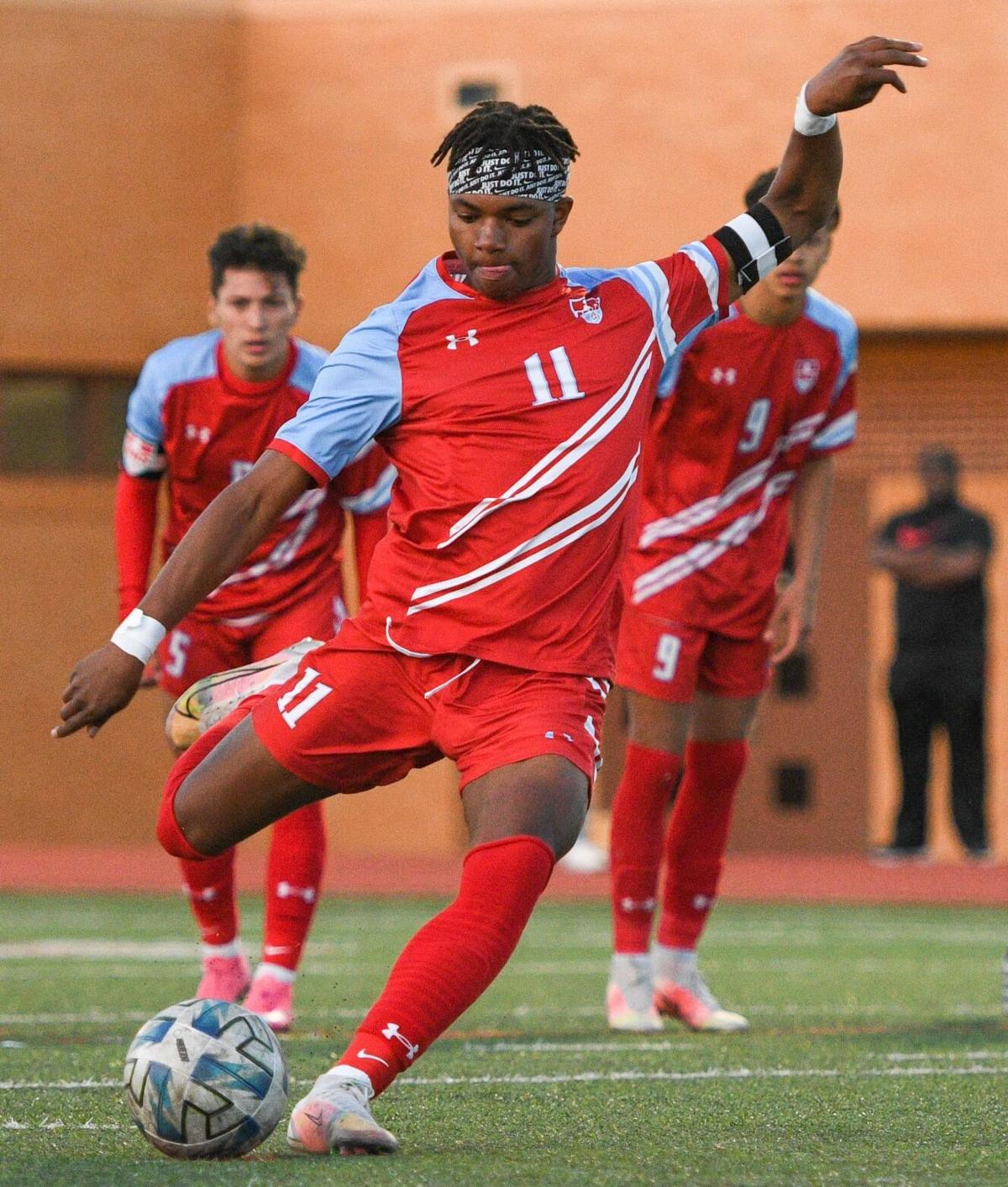 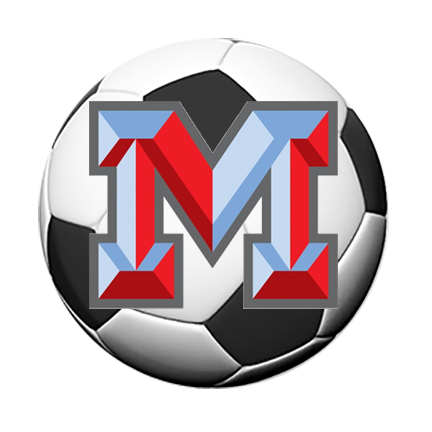 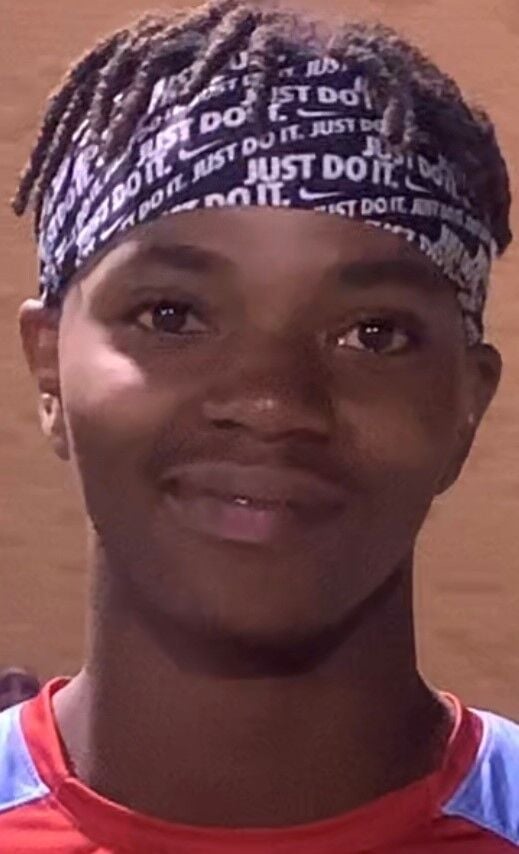 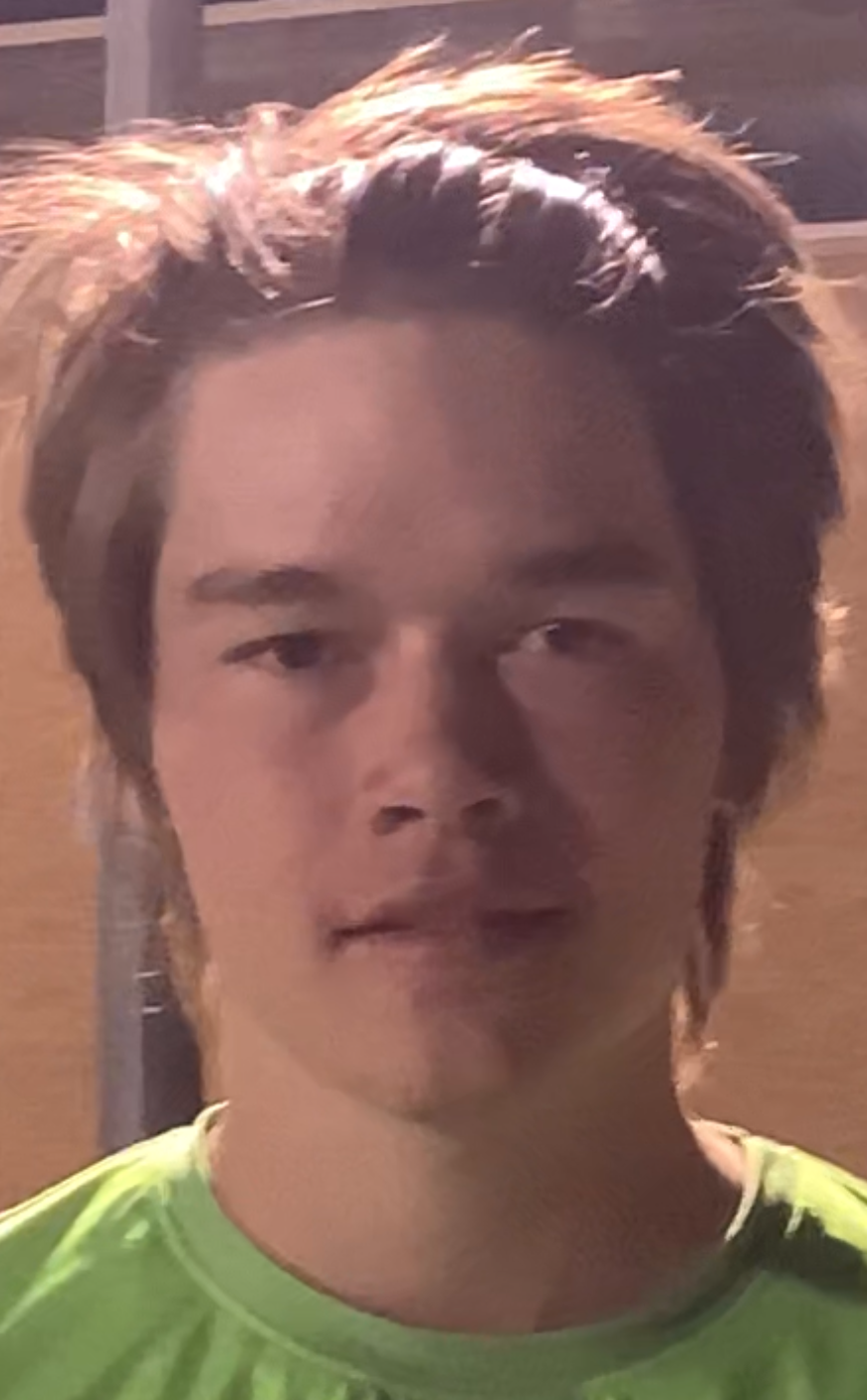 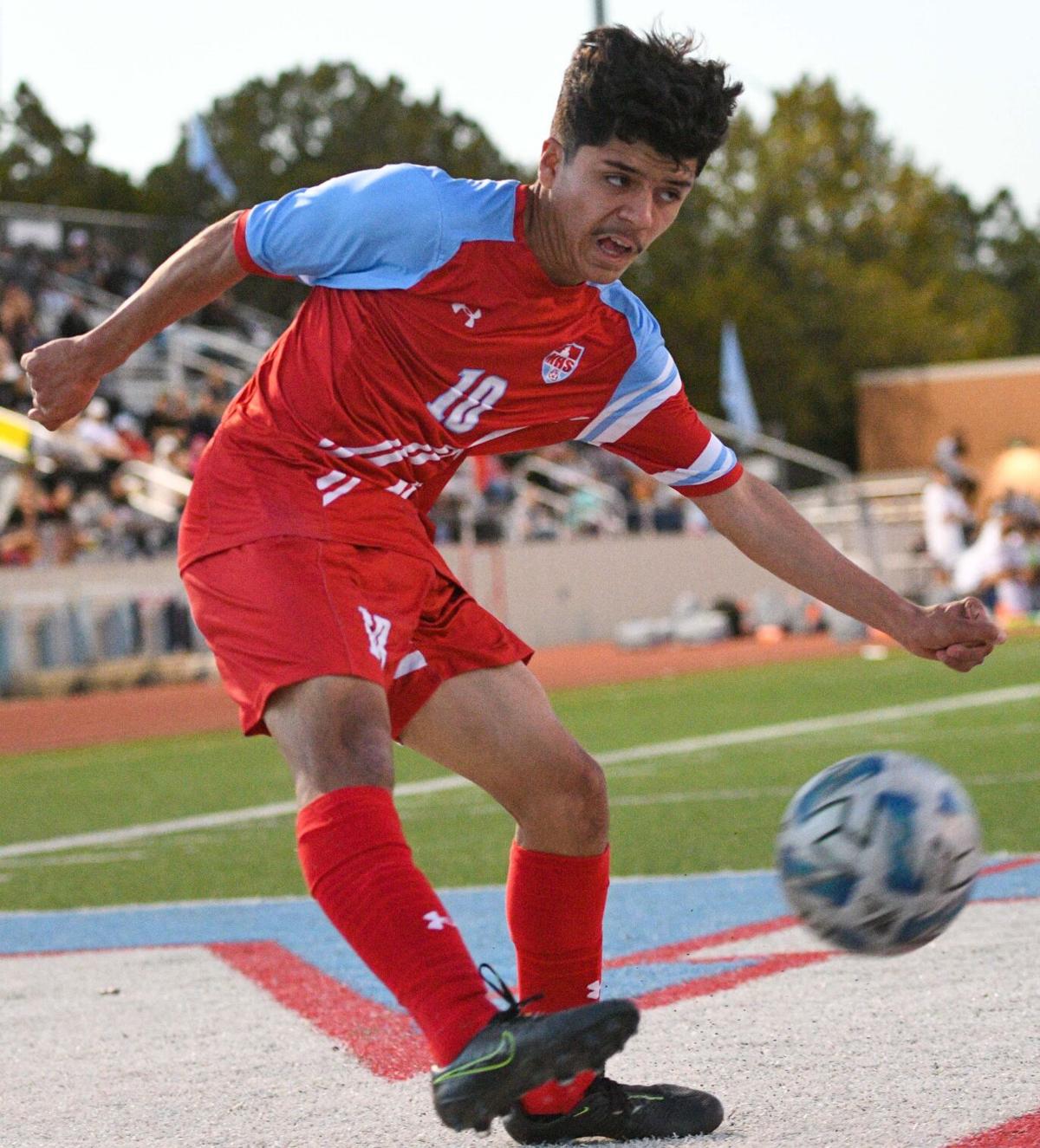 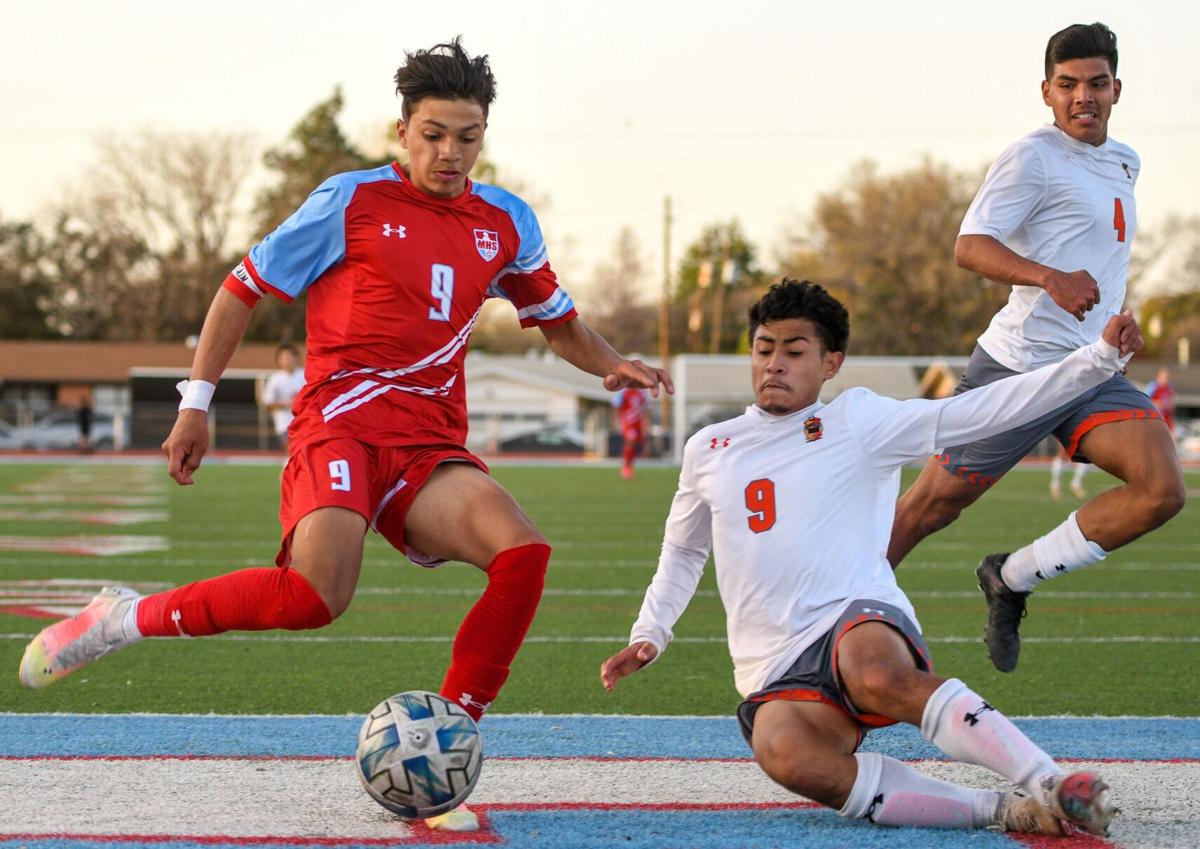 Monterey remained unscathed on the season in a dominant 3-0 victory over Caprock Friday in a Class 5A bi-district playoff match.

Despite the final score, from the jump the match was a physical and imposing game for both sides. In fact, two Plainsmen goals were the result of Longhorn penalties.

In a regular season with plenty of success, Monterey coach Simon Hernandez has prepared his team for games like these, especially at this time of the year.

“We just told them that this is playoff soccer,” Hernandez said. “The ball moves faster, the opponents are a little bigger. … Every little thing is intensified, and that includes physicality.”

It was clear that the goal for Caprock (4-8-6) was to negate District 4-5A MVP Jayden Johns from getting many breakaway opportunities by any means possible.

And that strategy worked early on.

Johns took hit after hit and struggled to find his stride against an imposing Longhorn defense that would not let him get anything easily.

But great players persevere and focus when they need to focus, and Johns did just that.

A handball in the box set up a penalty kick chance for Monterey (16-0-3), and with 10 bodies up in arms to take the shot, Johns stepped into the spotlight.

For the first time all night, the Plainsmen home crowd fell silent as Johns approached his mark and ripped an untouched blistering shot to the lower right corner of the goal to put the Plainsmen up 1-0 at the 6:39 mark of the first half.

Besides the lead, Johns’ score gave Monterey a jolt of energy.

“Once we scored, it kind of made Caprock have to open up a little bit, so then the game got a little more open for us,” Hernandez said.

Until then, however, the match was a gauntlet with neither team giving more than an inch.

Trading blows and refusing to concede, there was no surefire momentum on either end until Monterey’s score.

After that, it was a frenzy.

A packed stadium at Monterey erupted at the goal and the players fed off the energy.

“They just pushed us all to play harder it just made me want to go get one more,” Johns said about the home crowd.

Even on the back end, Plainsmen goalkeeper Taylor Bonnett got a boost from the energy of the home crowd.

Despite getting limited action, Bonnett anchored a solid defensive performance.

His back line of Riley Bohn, Jerik Byrd and Jarrius Johns held true, snuffing out a flurry of Caprock through balls to keep a clean sheet.

On the other end, the Plainsmen were nearly pristine.

Their formation favors an attacking roster, and that is perhaps the best adjective to describe the relentless offense of Monterey.

The blistering speed of Johns and Edgar Gonzalez up front are illuminated by the playmaking of Angel Rivas and Cristian Carrasco in the middle.

A confidence grew for the Plainsmen and the game was bust open at the seams following a 70-yard free kick by Luke Holt that Rivas headed in to put Monterey up 2-0, giving the Plainsmen all the momentum needed to push through to the finish line.

Topping a 70-yard header on a free kick is a difficult task, but Johns stepped up to try and make it a reality.

Less than 2 minutes after the score, Johns made a solo run, maneuvering through the entire Caprock defense until he released a laser to the upper 90 of the Longhorns’ goal. The angle combined with the precision of the shot made it nearly impossible to stop.

“I had space, and I just put it back and I just shot it,” Johns said.

His reaction was priceless, as it seemed as he had shocked himself with a goal of that magnitude.

“I didn’t know what to do after that happened,” Johns said.

With its first bi-district gold ball in hand since 2018, the undefeated Plainsmen know the hardest part of the journey lies ahead -- something they have prepared for all year.

“It’s the same thing we’ve done all year; I tell the guys that every game is important, no game is special,” Hernandez said. “Yes, this was for a bi-district championship, but at the end of the day it’s just another soccer game, so we have to enjoy the moment and being out here.”

Monterey made sure to enjoy the moment while hoisting the gold ball.

“It felt good to win another gold ball with my brothers.” Johns said. “I’m really glad I get to play with them.”

Added Bonnett, “It was just all smiles (and) happiness.”

Next up is an area-round meeting with El Chapin (17-4) at 2 p.m. Tuesday on the Red Field at the Scharbauer Complex in Midland. The Huskies were the runnerup in District 1-5A and cruised past El Paso Parkland 5-1 in the bi-district round.