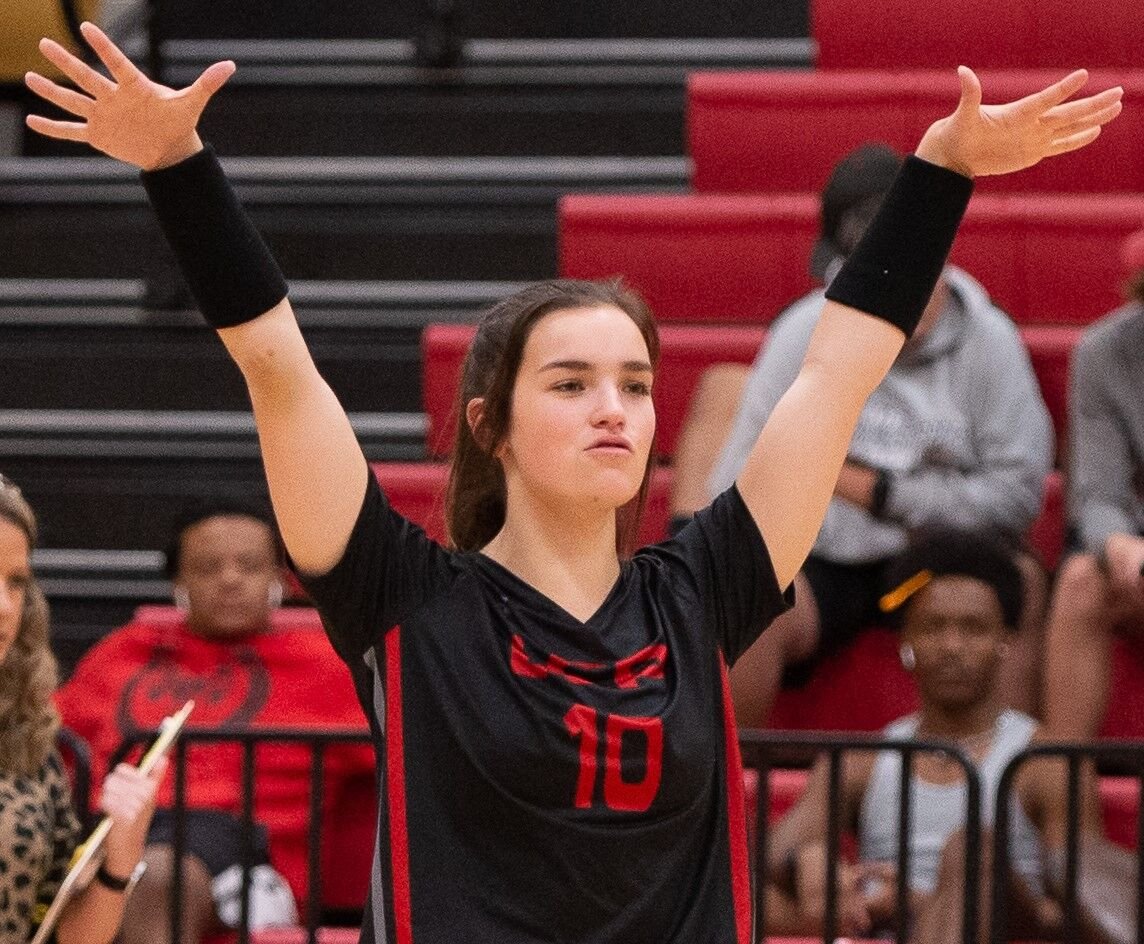 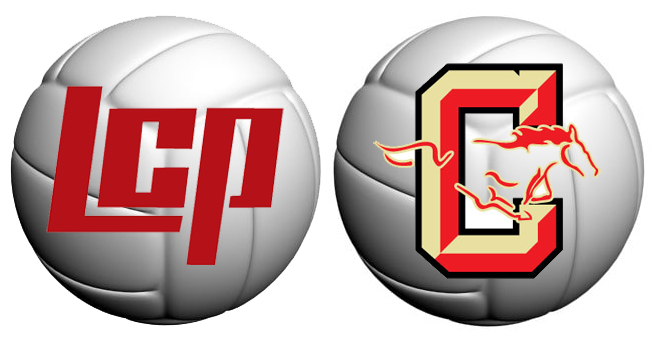 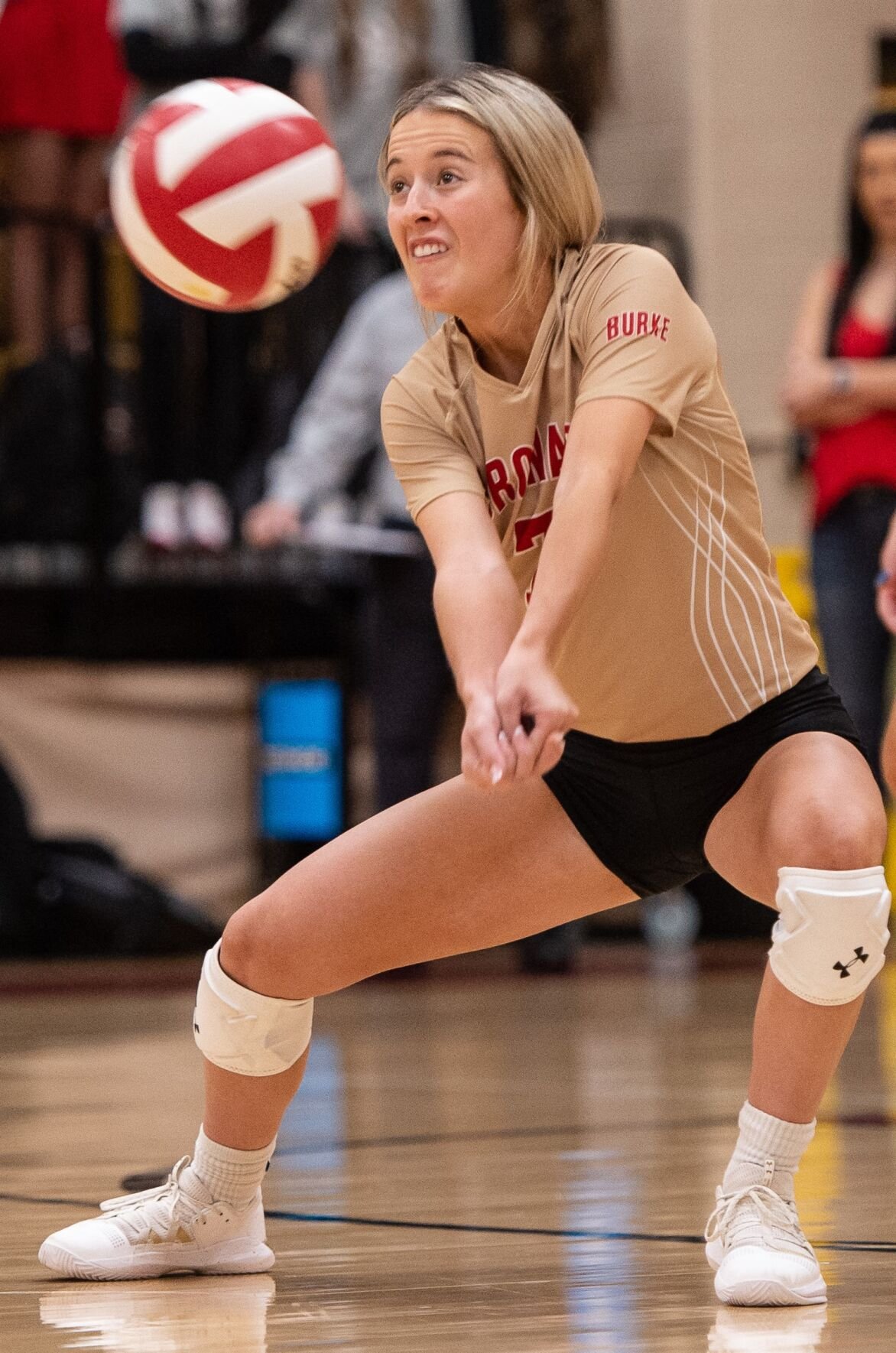 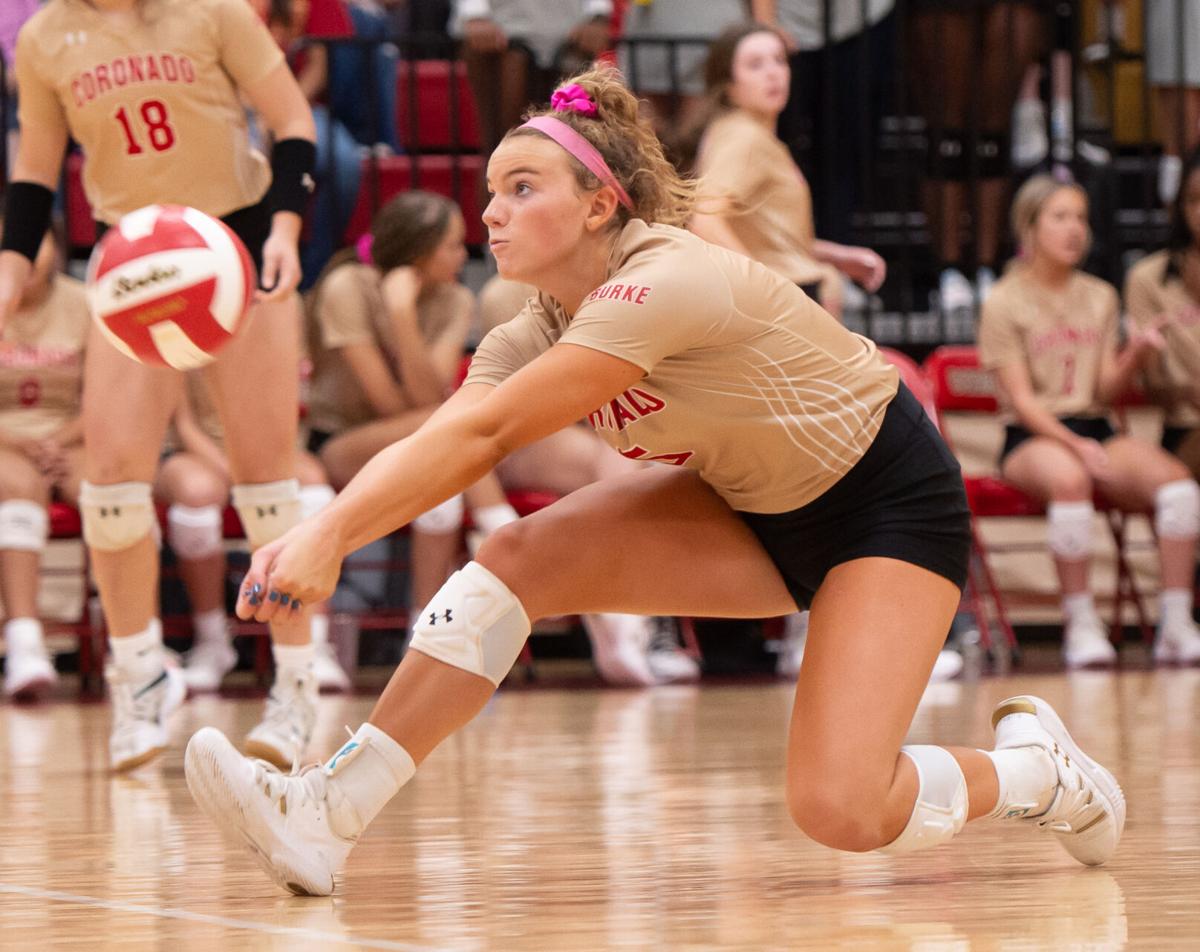 Lubbock-Cooper continued its searing path of success in District 4-5A sweep against Coronado on Saturday.

The Lady Pirates, who rolled past the Lady Mustangs 25-16, 25-17, 25-13 – seem to be peaking at just the right time in the midst of an eight-game winning streak with just five matches remaining until the playoffs arrive.

LCP middle hitter Nicole Campbell said it’s very important to keep traction toward the end of the season with the team getting closer and fortifying the foundation of the Lady Pirates’ success.

“When we all collectively go through it and play together, we always play better,” Campbell said.

Despite the sweep, the Lady Pirates’ win was not a cakewalk.

Bolstered by a 10-kill outing from Caroline Willcoxon, Coronado (12-21, 3-2 district) came out with loads of energy and dealt the first punch.

Across from the top team in the district, the Lady Mustangs not only had their hands full, but on-the-fly adjustments elevated their performance.

“Cooper is a good team, and we all tried our hardest and never gave up,” said Willcoxon. “We had people go in that don’t normally go in and they did their jobs, so, that’s all we could ask for.”

Coronado jumped out to a 6-2 lead in the opening set, courtesy of a pair of blocks, a kill from Riley Flores and a few LCP errors.

But the tide quickly shifted, and once the Lady Pirates (30-10, 5-0) woke up, they seized command on the way to the first-set victory. Coronado’s demise from the fast start was heavily self-inflicted, with several attacking errors fueling LCP’s runs.

“We make too many unforced errors when we’re attacking at the net,” first-year Lady Mustangs’ coach Kandi Stephens said. “Our serve and our serve receive is typically pretty solid. We just need to work on eliminating hitting errors.”

It starts at the core of the program, though, and with a leader like Willcoxon, change is inevitable.

“If you could look up the definition of leadership in the dictionary, you could put her picture in there, and it would be an accurate description.” Stephens said.

Led by Willcoxon, each set was a battle until the end. Madison Booe was also big with 12 assists and Flores checked in with 9 digs.

Those efforts weren’t enough to fend off the unceasing attack from the Lady Pirates, who were led by a game-high 13 kills from Hope Douglass.

Whenever seemed like the right time for Coronado players to hang their heads, though, they remained strong and fought until the final whistle.

“We definitely stayed positive towards each other the whole game,” Willcoxon said.

Added Stephens, “We have preached that since the beginning of the season, fighting through tough battles and staying together; not one for one, but one for all.”

For the Lady Pirates, the emphasis for the remainder of the season is to keep a level head and approach every game with the same mindset.

“We go into each game calm, and we play our best, no matter the opponent,” Campbell said. “(LCP coach Karli Morrison) says it doesn’t matter who we’re matching up against, we need to play the same.”

Both teams continue the district grind Tuesday when Coronado plays at Lubbock High and the Lady Pirates play host to Abilene Cooper.