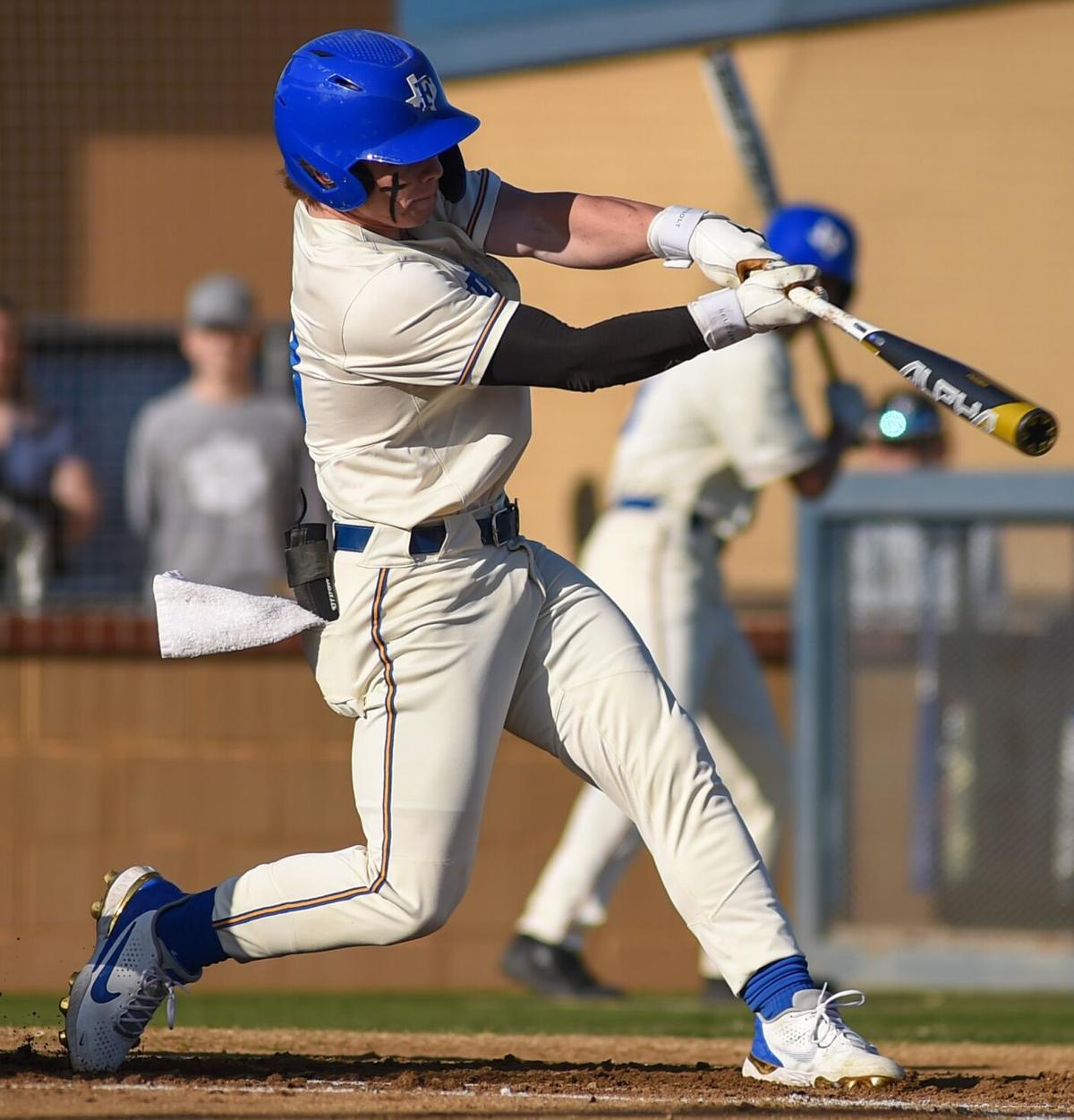 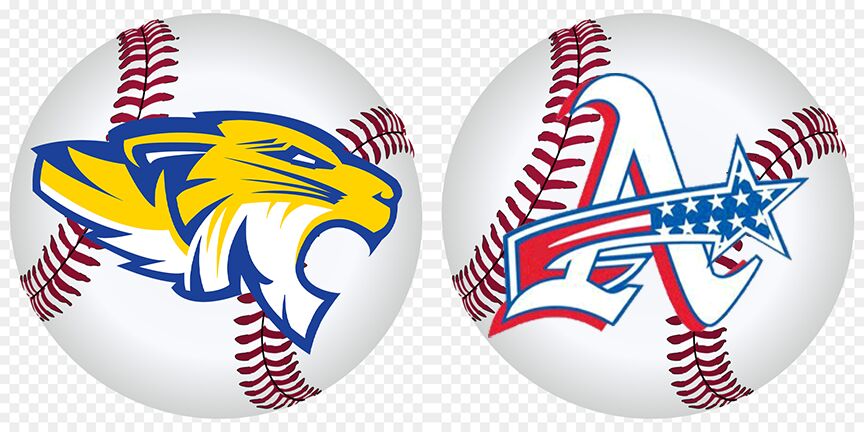 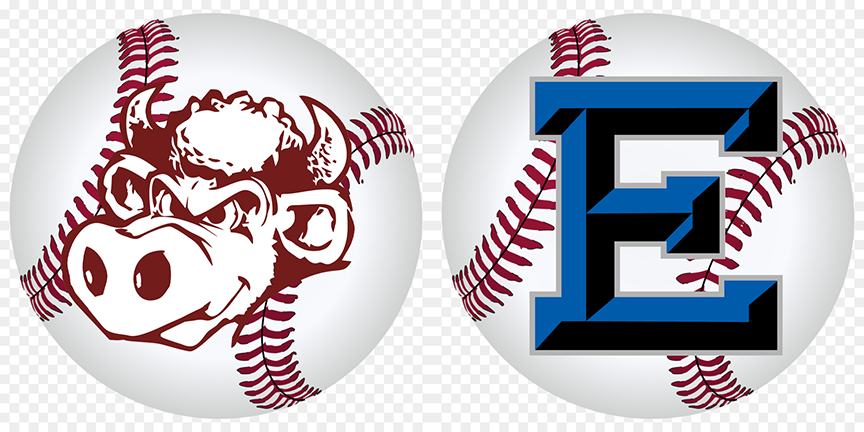 The Tigers used a seven-run 4th inning to grab control and capitalized on four Trailblazer errors and five walks. Coldon Kiser singled and drove in a pair of runs, and four other players had RBIs for the Tigers (20-13), who look to close out the series in Game 2, which starts at noon Saturday.

Kennard scattered 10 hits and four walks to earn the win, while Carter Estill got the final two outs.

Johnson, Kiser, Barrett Workman and Dylan Stephens each drove in a run for the Tigers.

With the game tied 3-3 in the 4th inning, Brock Rogers and Johnson drew consecutive bases-loaded walks to put the Tigers out front for good, followed by Kiser’s two-run single for a 7-3 cushion. Workman drove in a run with an infield single, and Kennard plated another run on an Americas’ error. The final run of the inning scored when Workman scored on a wild pitch.

AMARILLO -- Rain suspended the opening game of the Class 4A bi-district series between Estacado and Hereford at Caprock High School.

The Matadors jumped to a 7-1 lead by scoring 5 runs in the 4th inning, bolstered by RBI singles from Austin Segovia, Diego Camacho and Landon Hernandez.

Brandon Bryand staked Estacado to a quick 2-0 lead with a two-run double in the 2nd inning. Hereford responded with a run in the bottom of the inning on a two-out passed ball on a third strike.

But Hernandez was rock solid in 3 innings of work with 6 strikeouts and only one hit allowed.

The suspended game will resume at 11 a.m. Saturday, with Game 2 of the series set to start 30 minutes following the conclusion of Game 1.