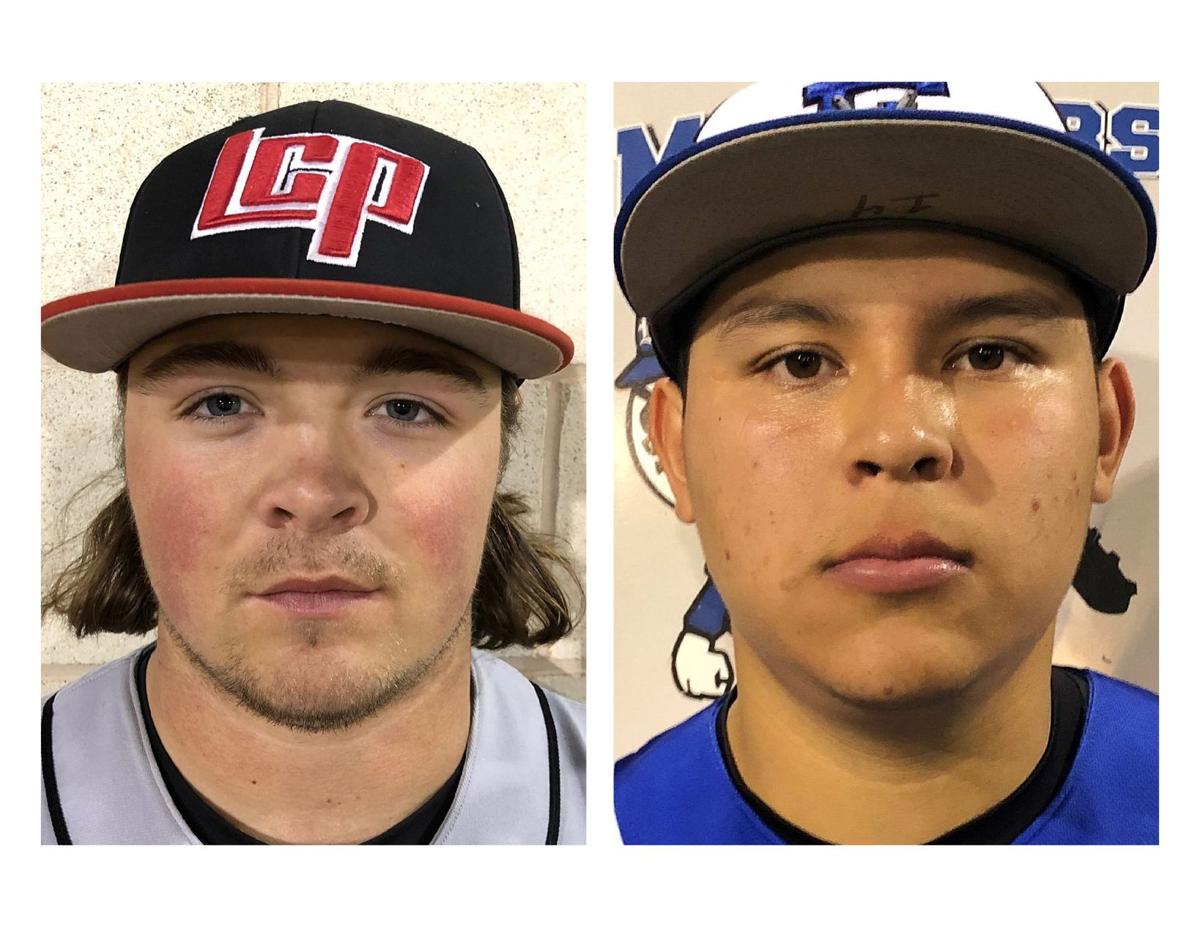 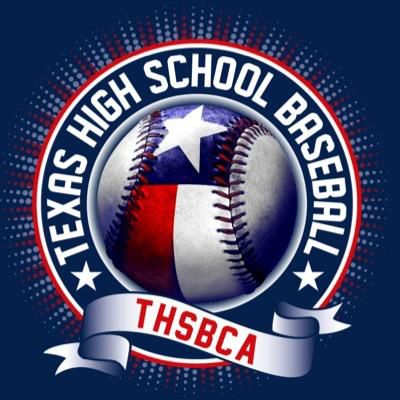 Lubbock-Cooper senior Jarred Gibson and Estacado junior Johnny Gomez were key cogs for their teams all spring long in 2019 and their seasons yielded an impressive honor.

Gibson was named first-team All-Class 5A by the Texas High School Baseball Coaches Association as a catcher, while Gomez earned a second-team spot in Class 4A as a third baseman.